This team is eyeing the Gent-Wevelgem and Milan-San Remo in this year’s heat of the Giro d’ Italia. The team has been expanded to make a 50 man riding machine with the newer signings being Greg Daniel an American, Michael Gogl and Jarlinson Pantano. Hanging their boots in this season are retirees Fabian Cancellara, Frank Schleck and Ryder Hesjedal.

Despite this the team is optimistic that with the new line up of fifty strong they just might walk away with the spiral shaped cup of the Tour of France according to their sources and they’ll get a chance to show out their new uniforms too. 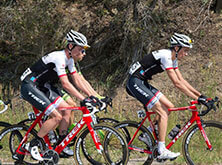 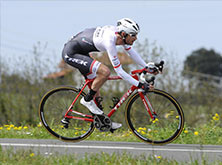 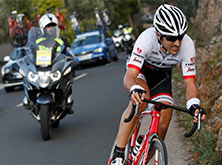 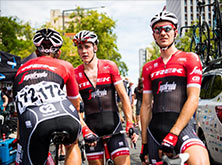 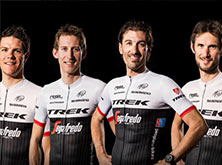 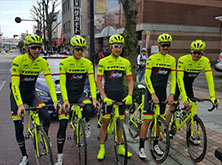