The Giro d’Italia, which loosely translates to The Tour of Italy, is a bike race held every year in the months of May and June. The race began as a drive to raise money and concurrently increase sales of newspaper “La Gazetta Dello Sporto”. It was the brainchild of one of the editors Tullo Morgagni. He pitched this to his bosses and they liked the idea; the only problem was that they didn’t have the cash. This is exactly when the Giro d Italia history began. 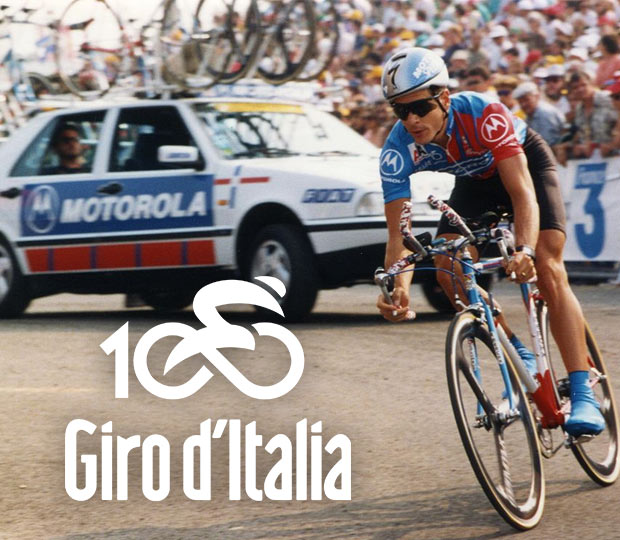 Apparently, another local sports daily “Corriere Della Serra”, had been planning to hold a similar event; being the resourceful journalist that Morgagni must have been, he used this bit of news that he had gotten from the grapevine to come up with the idea. His vision was a bike race that would cover the better part of Italy; a tour of sorts. Tullo is said to have derived this from similar races that were being held in France by L’ auto, and it is these preceding events that later came to be known as the Tour de France.

At this point, there were no Giro d Italia stage winners, just the final winner.

In the beginning, the Tour of Italy didn’t have the capital required to sponsor the event. With full knowledge of this, Morgagni still felt compelled to approach the newspaper owner Emilio Costamagna and Armando Cougnet who was the paper’s cycling editor; who jumped on it possibly due to the successes gained from earlier races Milan San Remo and Giro d’ Lombardia by La Gazetta.

When they put their calculators down, they realized that they needed about 20 000 liras. For this, they sought the help of one of their friends that worked at the Casa Di Risparmio bank, he was called Primo Bongrani. Giro history shows that Primo went around town with a megaphone and a collection basket (figuratively of course) and managed to rack up the starting capital required. So, in 1909, the first Giro d’ Italia was held with only 25 000 liras budget.

A former worker of La Gazetta got a casino to chip in and the money from this was given to winners of Giro d Italia as cash prizes. One would imagine that their rival Corriere would have chided since this idea was originally theirs just that they had been beaten to it by La Gazetta; but interestingly enough, they ended up chipping in 3000 liras to the drive.

Giro d Italia premier race day was on the 13th of May 1909 with 127 cyclists competing for the cash prize and ultimately make La Gazetta the newspaper sales of their journalistic careers. This first inaugural leg of the Tour of Italy was bagged by Luigi Ganna; known more perhaps from his match day photo of him: obviously bashed up from the race because they didn’t have protective gear like helmets and pads. Giro d Italia past winners definitely had a unique look.

This struggle aspect of the race is shown in the photo by visible seemingly deep lacerations on one of his calf muscles. The 2,400 or so kilometer stretch of Loreto place had proven to be somewhat treacherous as was clearly evidenced from the resigned expressions on the faces of the cyclists involved. But despite this, they had won and by next year’s event, a new winner and hence race hero was found in the person of Carlo Galetti who maintained this spot for the Giro d’ Italia held the following year. Giro d Italia winners had this effect on the common conscience.

Luigi Ganna’s winnings are raked up as having been 5325 liras for leading in three individual stages and what is known as the General Classification. The runners-up received 300 liras while, in bronze place was surprisingly the Tour of Italy’s then director, who took home half the winnings of runner-up to first place. Individual competing came to something of a temporary cessation in 1912 when team classification was introduced. History of Giro d Italia shows us that the event needed to be polished as it had its flaws.

They were however reintroduced in 1914 after the 1912 classification was taken home by Team Atala. Another temporary hiatus of the race as witnessed from 1915 to 1918 to make way for the first World Wars. After the return of the Tour of Italy in 1919, Constance Deradengo emerged as the winner of this post WW1 edition of the Giro d’ Italia.

The highest attainable classification in the Giro d’ Italia is the pink jersey. The story behind this color choice was the founding sports journal started out printing their articles on pink paper. This was perhaps a post-modern tribute to the founders of the race and it was first seen in the early thirties. Current wearers of this esteemable prize in recent legs are Gilberto Simoni who opened up the turn of the millennium with consecutive wins in 2001 and 2003 respectively.

2004-2006 saw an assortment of Giro winners like Damaiano Cunengo who yanked this prize from fellow racer Simoni in 2005 ending his brief stay as Giro d’ Italia’s annual world champion. Despite rising cases of doping in cycling as in many other competitive and extreme sports over recent years the Giro d’ Italia has had its fair share of the same, and still managed to pull some clean wins like in 2013 with Vincenzo Nibali. A Giro d Italia video of the winners in the past few years is available on the official website. 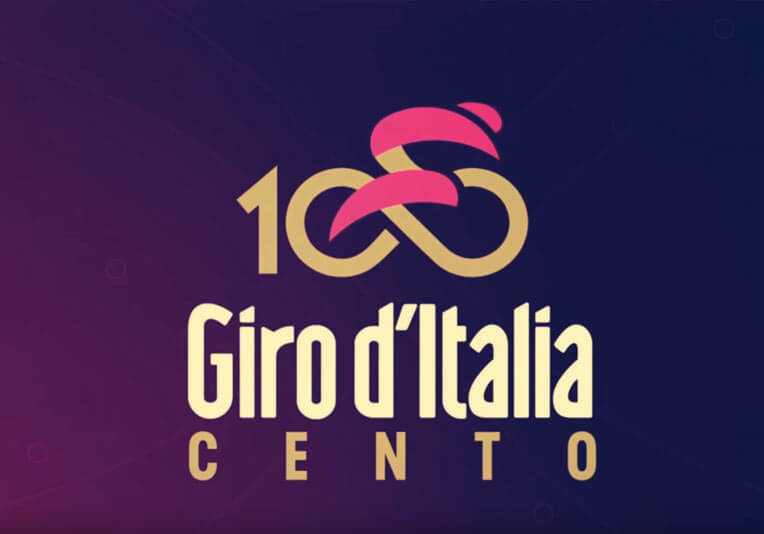 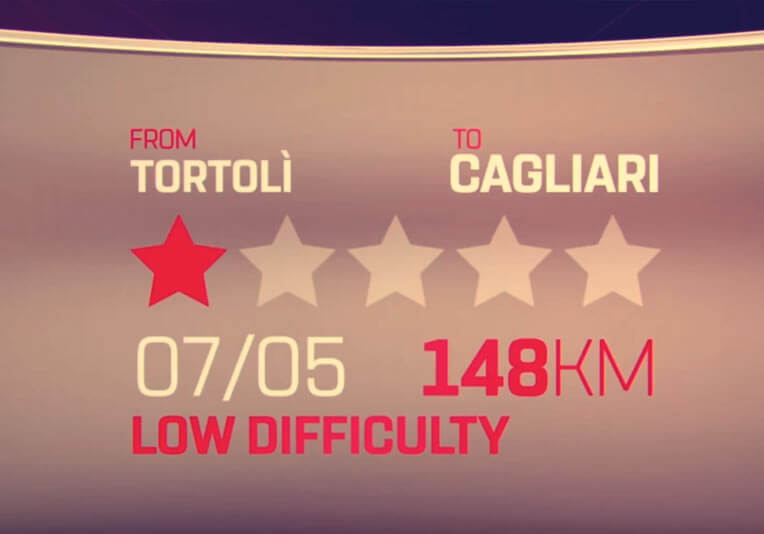 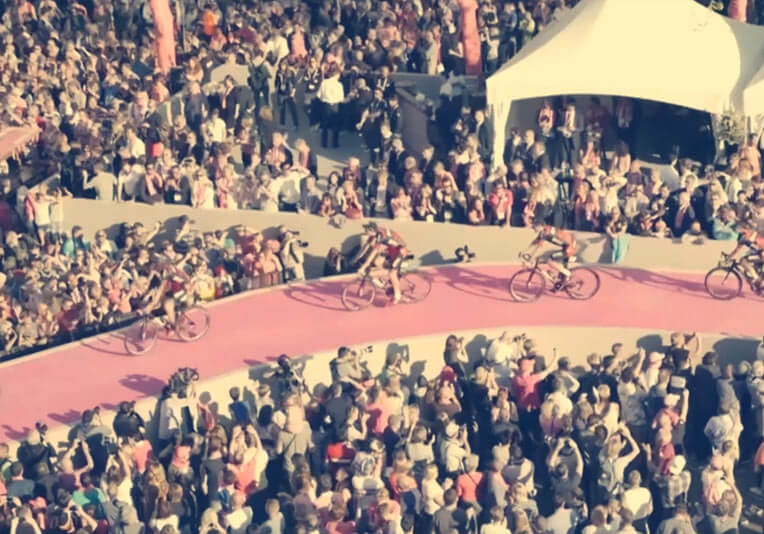 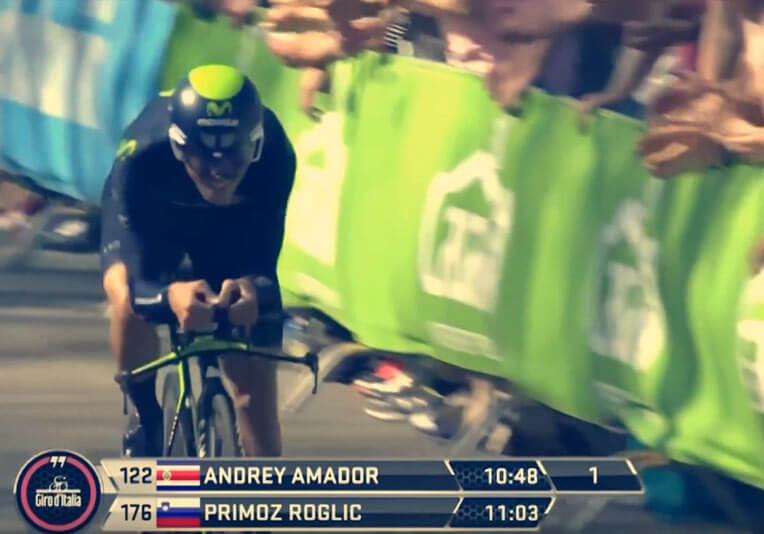 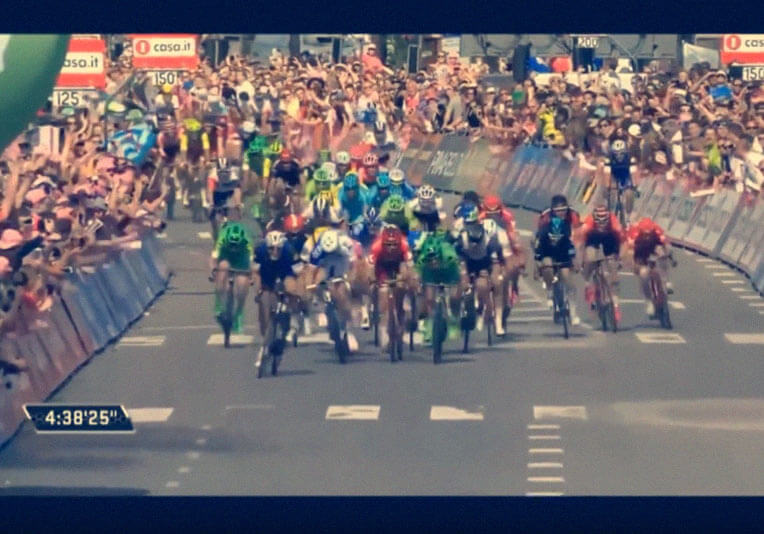 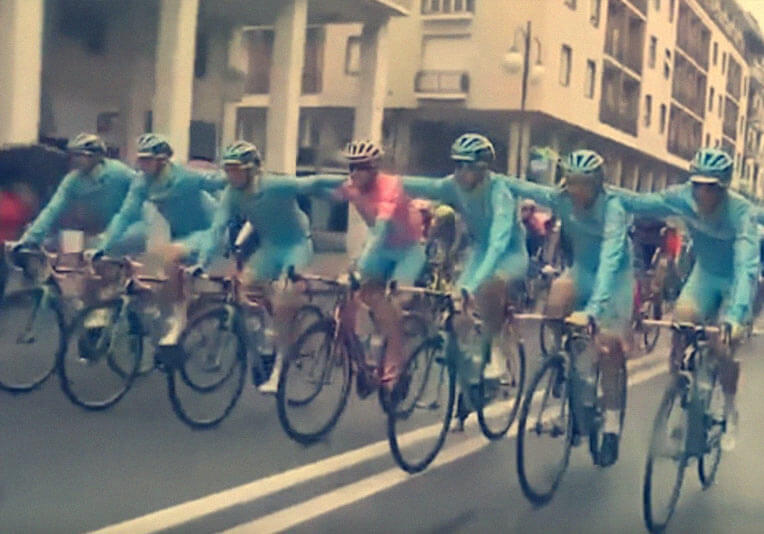 Then came the roaring twenties, as they were most fondly referred to in the new world. This age of the races crowned winners like Alfredo Binda, who bagged his first win in the 1925 Tour of Italy; his second major victory came a year later in 1927 and in 1929 where he managed twelve out of fifteen stage wins and topped that off by winning in eight straight consecutive rounds. He was an outstanding Giro d Italia winner.

This streak continued right into the mid-thirties and, it is at this point that, the top brass of La Gazetta decided to pay him off the bike track whereby they were met with blunt refusal to do so on Alfredo’s part. He was offered 22000 liras in exchange for his cooperating to throw a few races in the pretext that his monopoly over the races was monotonous to the stakeholders involved.

This required a change of scenery to lively up the event even if it meant pawning one of their winners of Giro d Italia. His defeat finally came at the hands of “the iron man of Tuscany” Gino Bartali, thusly nicknamed for his perseverance during the races. Bartali, later on, had to hand in his crown to a teammate of twenty years Fausto Coppi.

He was in the forties right before WW2. Coppi’s gradual rise to becoming the biking golden boy was consolidated in 1947 when he won his second major Giro d’ Italia and followed this up by possibly the highlight of his career; which is winning both the Tour De France and the Giro d’ Italia in 1952.

The race in pictures 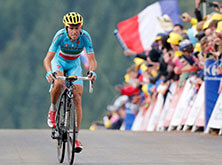 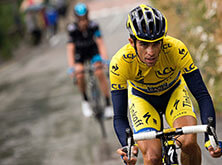 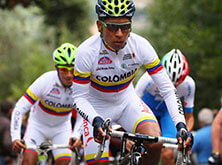 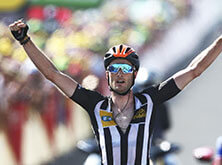 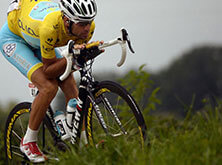 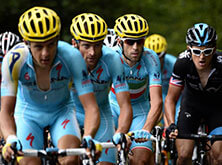 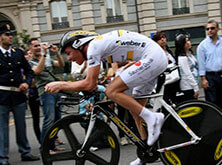 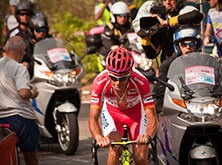 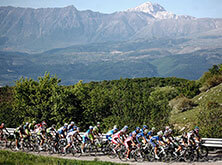 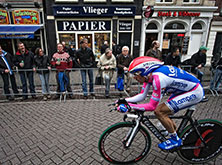 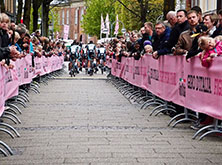 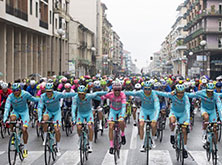 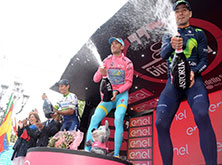 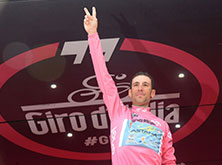 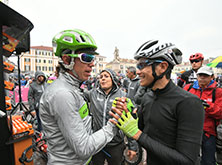 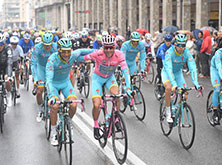 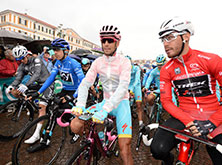 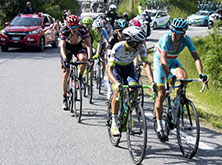 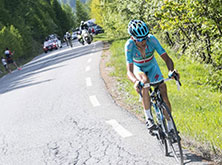 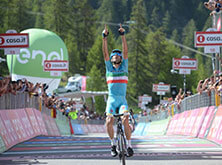