The team’s great news of the year is that John Dibbens will be defecting from team Wiggins for team Sky for the roster of matches they are set to race in 2017. Other jumps from Wiggins include Tao Geoghegan Hart and Owain Doull.

From the French quarters are Team Sky newcomers Kenni Elisonde from FDJ and from Astana we see Diego Rosa. But with influx of fresh meat from other teams has seen exits from long time members like Lars Peter Norbaugh and Andy Fenn to Team Aquablue whereas Xabier Xando is retire from the beginning of the season. 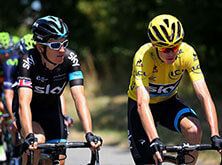 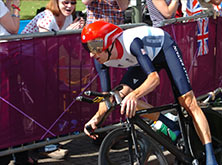 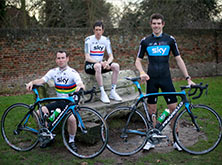 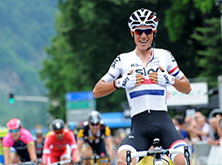 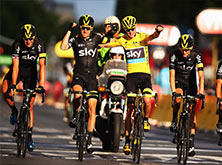 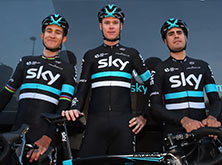