Sunweb won their first ever world title in Luxemborg UFI cyclo world championships. Joris Nieuwenhuis navigated his way through the snowed in tracks which were made a lot slipperier as the sun finally came out later on during the course.

This win procured them the rainbow jersey, so the question is whether they will be able to do the Corsa Rosa in this year’s Giro. This year also saw them unveil their new jerseys in time for what is ahead of them in the New Year. 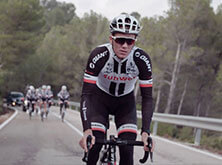 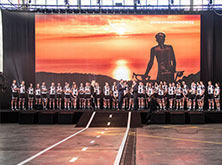 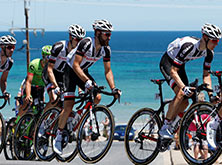 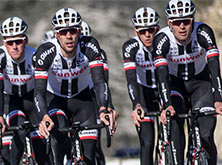 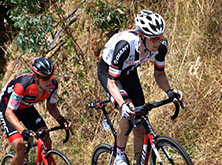