The team is made up of both male and female racers. Annemiek Van Vluten opened big this year by winning the Cadel Evans Great Ocean Race in Melbourne. This is a stride ahead for fellow female team member as the male set their mark on the 100th Giro d’ Italia in 2017.

This is significant since she started out as the team’s domestique. On the male side, Caleb Ewan did the team proud by clinching a fourth stage victory in the same Melbourne circuit that the team contested in at the beginning of the year. He credited his victory to teamwork on Orica’s part. 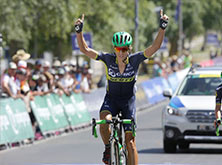 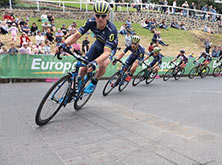 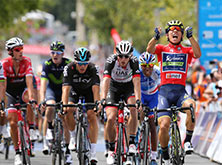 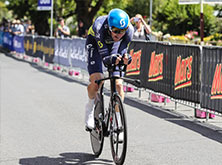 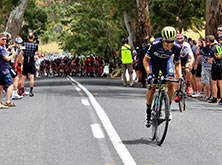 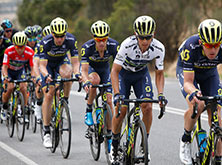