This team has set their sights on the 100th of the Giro d’ Italia. The riders are Adam Hansen, Bart Leysen, and Jurgen van der Broeck. Broeck opted out of the 2016 version of the Tour of France and instead the team’s alternative leader will be Tony Gallopin, who managed a stage victory in the previous year’s tour of France.

Tim Wellens, one of the youngest members of the Team Lotto, has had only one participatory accreditation in the Giro d’ Italia. This was in the year 2014 when the team was known as Lotto Belisol. 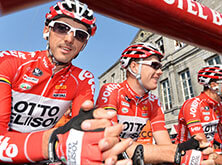 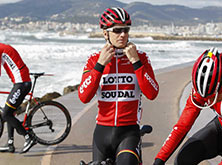 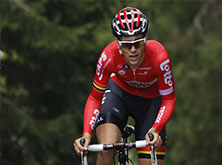 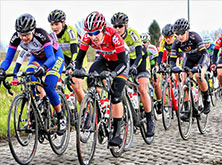 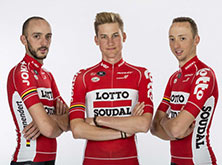 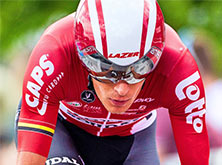