The team announced that they would be dropping German hair manufacturers and instead teaming up with Swedish sponsors Alpecin for the Tour of Italy 2107 tournament. This comes after their decision to drop their contract obligations to Russian sponsors in favour of the brand Alpecin; this should be clearly emblazoned on their red jerseys somewhere.

They said this move would form an iron clad front for coming tours. This move began taking shape in the 2016 peloton. Earlier, Alpecin broke away from a contract entered into with erstwhile partners Giant. 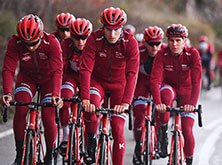 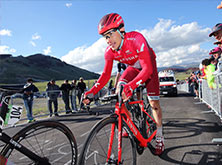 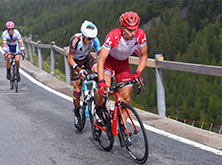 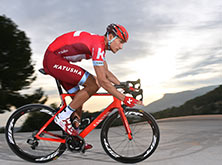 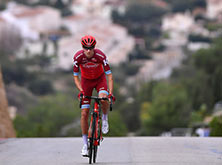 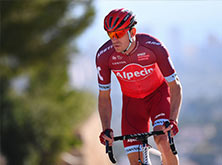