First timers Dimension Data are all set to compete in the 2017 Holland hosted Tour of Italy. The team line up (if fortunate) will put African cyclists on the map by qualifying in the highest classification which, in this case, would be the GC.

The lineup includes South African based Eritrean Merhawi Kudus, Igor Anton, Omar Fraile, Jay Thomson, Kristian Sbaragli, Jaco Venter, Kanstantsin Siutsou, and Johann van Zyl, and these are the youthful international break out faces we should expect to see in this cameo and hopefully other European Circuits. 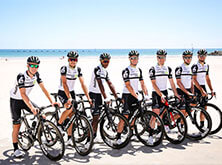 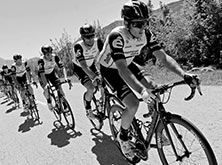 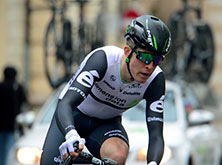 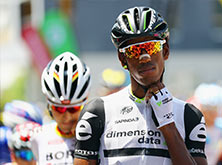 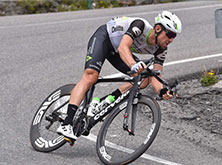 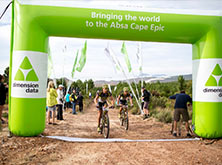