The main duo in this team has left their fans hanging by not first finalizing their contracts for 2017 as yet. This comes in light of the Giro d’ Italia in late May. The competition lasts for three weeks and features cyclists from all over Europe and also some American teams like this one.

King said that he would eventually pick another team to ride for and that he is thankful for the riding opportunity gained from Cannondale-Drapac. Gaimon, the other half of the team’s options for the future, are still as yet unknown; this is after he trailed Spaniard Nairo Quintana in the Tour De San Luis. 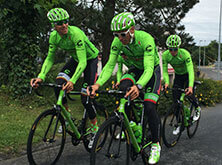 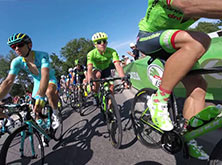 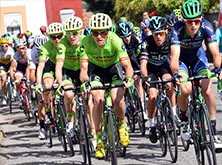 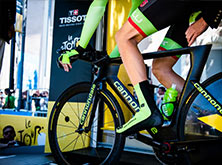 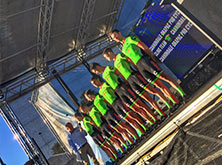 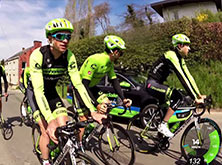