Team Astana’s rider Fabio Aru, will compete both in the Vuesta A Espana and the Giro d’ Italia 2017 edition. This was decided when they were convened in their hometown of Kazakhstan in 2016. They took this time out to reflect on the past year’s mistakes in expectations of things to come in 2017. Astana team mate Luis Leon Sanchez finished 16th in the Tour Down Under, where racers saw the 90 km win remain with the Australian cyclist Caleb Ewan. Astana Sports Director Stefano Zanini was optimistic that the down under tour had a positive ending. 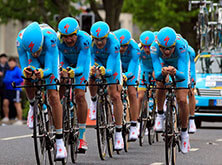 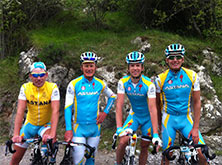 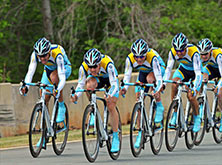 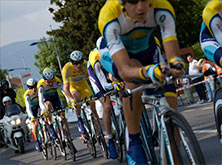 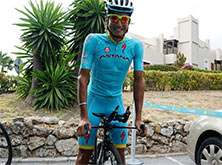 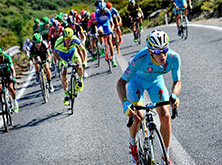